I never understood the "trustee" label and position granted to PRISON inmates. County jails? Yeah. State and Federal Prisons? NO!

If they're in prisons why are they "Trustees"?

That just doesn't ring true. They violate the trust of society, they're thrown in prison and many of them are labeled "trustees".

Why? Because they violated our public trust and got caught? And simply because of the fact that they're in a prison means, for the most part they were convicted of committing a felony.

So, being as they're in prison because they've been tried and convicted for committing a felony or multiple felonies why would the prison folks think these vermin could be trusted? Where I come from, those folks who run the risk of getting caught committing felonies need to stay locked up behind bars, no "trustee" bullshat, no "good time", no favors.

They need to be exterminated, rot in prison for life or serve their time and shown the door, whatever the case might be. 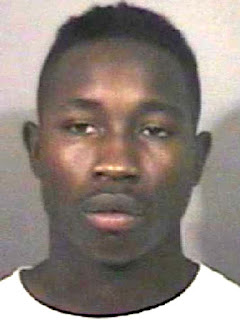