Lest We Forget... We Have Oil Reserves In This Grand Country!!! 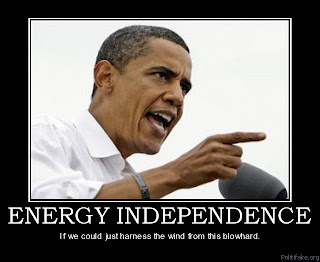 Hidden 1,000 feet beneath the surface of the Rocky Mountains lies the largest untapped oil reserve in the world. It is more than 2 TRILLION barrels. On August 8, 2005 President Bush mandated its extraction. In three and a half years of high oil prices none has been extracted… With this 'mother lode' of oil why are we still fighting over off-shore drilling?

They reported this stunning news: We have more oil inside our borders, than all the other proven reserves on earth. Here are the official estimates:

HOW can this BE? HOW can we NOT BE extracting this?
Because the Environmentalists and Obama and other liberals have blocked all efforts to help America become independent of foreign oil! Again, we are letting a small group of people dictate our lives and our economy FOR THEIR OWN GAIN / AGENDAS.

James Bartis, lead researcher with the study says we've got more oil in this very compact area than the entire Middle East -more than 2 TRILLION barrels untapped. That's more than all the proven oil reserves of crude oil in the world today, reports The Denver Post.


...and obummer's pushing to get our gas over $5.00 per gallon as he promised he'd do in 2008. Keeping us dependent on foreign oil is lining someone's pockets! I wonder whose pockets those might be??? 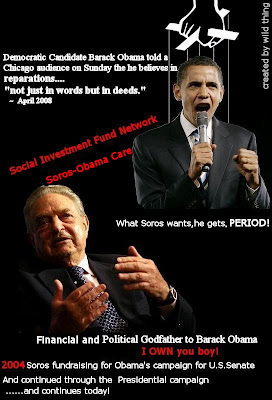 Posted by ttueoop at 11:48 No comments: Links to this post